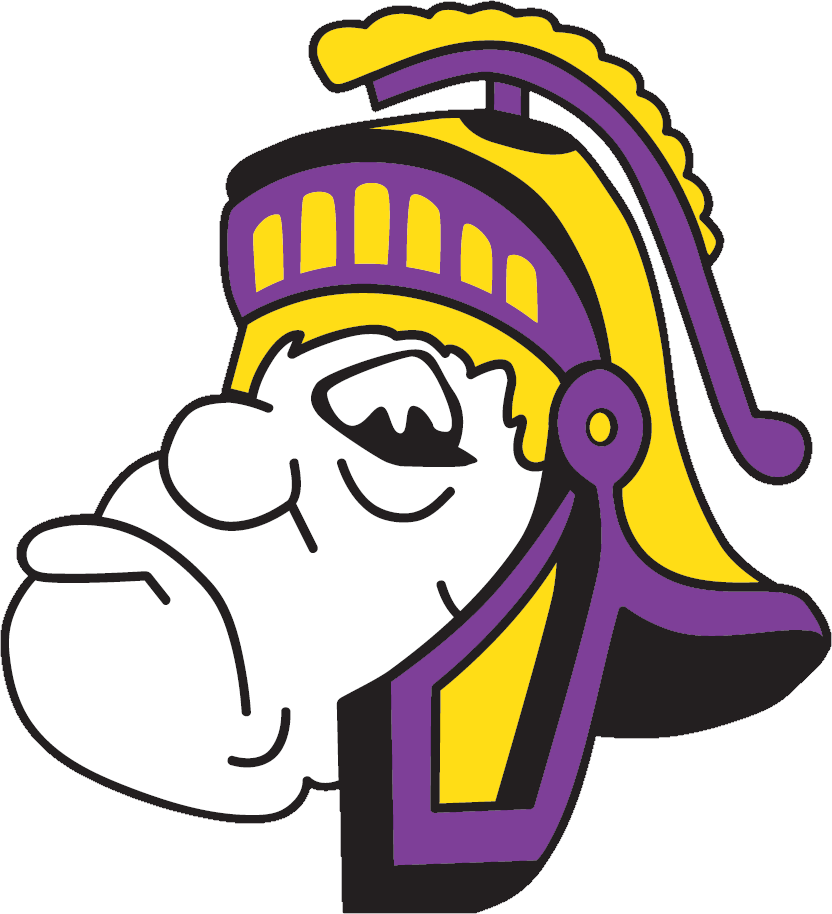 Wadena-Deer Creek exploded for 48 first half points as a result of shooting 10-25 from three point land. WDC led by a score of 48-22 at halftime. The Trojans did make a run and cut the lead to 18 in the second half. But even though they cooled off slightly in the second half the Wolverines still hit four more threes and that kept the Trojans at bay.